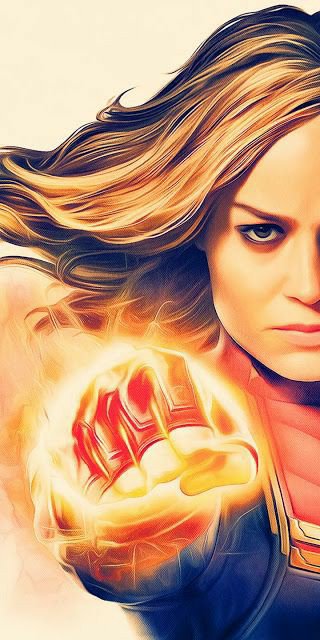 A story of Brie Larson Captain Marvel, Real motivational story for all girls around the world who ignore themselves and consider themselves inferior to others and thinks the situation and background are all that is stopping them. This story truly fills the strength in the spirit and inspire every girl and women.

Seeing her parents fight terrified her.

When they finally split, Brie moved into a tiny apartment with her mom and sister. Brie would open her closet and see her only possessions… Two t-shirts and a single pair of jeans.

The family lived off nightly dinners of instant noodles, while her mother worked as a waitress.

Being homeschooled made Brie feel isolated from other children. So, she saw movies as a way to escape into a more glamorous world. Brie watched Gone with the Wind so many times the tape wore out, And she worked on perfecting her Scarlett O’Hara impression. But Brie was too terrified to let anyone see it and hid for years.

Her insecurities only grew as she got older. Each day she spent hours staring into the mirror, Obsessively trying to hide every last flaw.

Brie spent so much time preparing for the life she wasn’t actually living it. And knew she had to take a leap.
Becoming a superhero means saying goodbye to your old life, and becoming something greater than yourself. Brie knew this when she agreed to play Captain Marvel. When the trailer was first released, online trolls told brie to smile more.

But Brie shut them down in true superhero style:

“You can be strong in the ways you want to be. You can own who you are.”

She posted photoshopped faces of male superheroes with smiles on their faces. Finally becoming the hero she needed as a child, Brie gave girls the strength to be themselves. She endorsed #CaptainMarvel raising money for girls to see a female superhero on the big screen.

Despite the spotlight, Brie never forgot her humble roots. She refuses to splurge on clothes and shops at thrift stores when she can.

Brie reminds us that we are all capable of being our own hero, I think it’s always the moments that are trials that end up making you the hero in the end.

2 thoughts on “True Motivational Stories: Brie Larson – #Captain Marvel | Be your own hero” 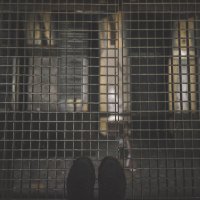 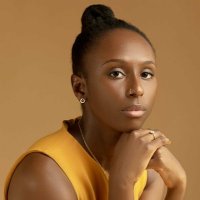